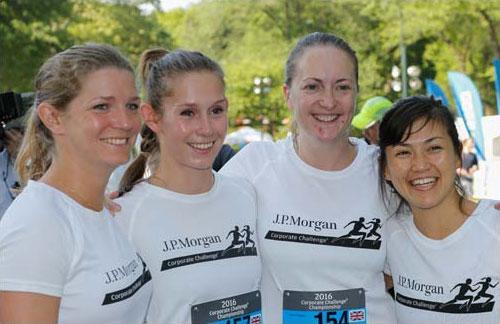 Violation of any of the rules indicated herein, in the Series Rules, in the Race registration packet, pre-Race electronic communications, and/or in Race announcements, may result in disqualification of any participant, team, and/or the entire company for the Championship Race. The decision of the ERC and the Series Owner is final.

If a participant has any questions on whether his/her team meets the local criteria for Championship Race eligibility, he/she is encouraged to contact the Series Owner via email at championship@corpchallenge.jpmorgan.com before the finalization of his/her team registration.