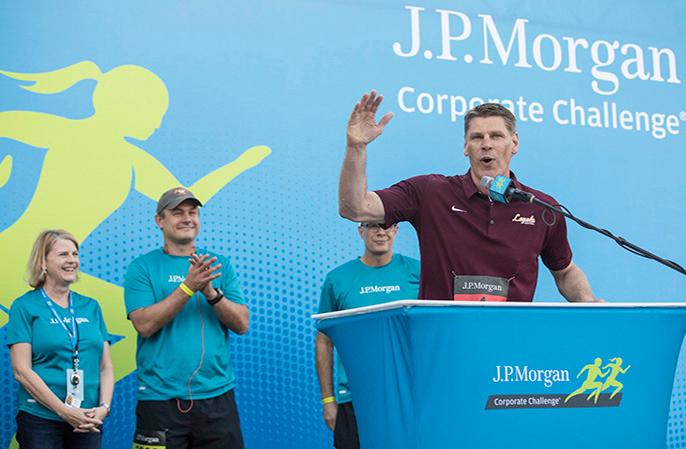 Porter Moser captivated a city while leading Loyola University Chicago to the NCAA men’s basketball Final Four. He returned the cheers while serving as a celebrity starter for the record-breaking J.P. Morgan Corporate Challenge at Grant Park.

On a night when the largest J.P. Morgan Corporate Challenge in United States history gathered, it was appropriate to have an expert in teamwork on the starting stage.

Charismatic head coach Porter Moser, who led Loyola University Chicago to the NCAA men’s basketball Final Four this past season, stood in front of 27,777 entrants from 692 companies.  His chosen words right before the starting horn were as perfect as the late spring weather in Grant Park.

“What a great event,” Moser said. “When I found out what the Corporate Challenge was about promoting teamwork and fitness, I think that is awesome, and reminds me of our team.  When I look back about what made our run to the Final Four so special, it was how close a group we had, how unselfish a group we had.  Everybody that is out here tonight is part of a team, and that is special too.”

This was the largest single-night crowd for any Corporate Challenge in the U.S., dating back to the Series’ 1977 origins in New York City.  Chicago broke its own record of 27,114, set in 2017.  Only Frankfurt, Germany worldwide has hosted more Corporate Challenge entrants on a given night, with the record being 73,719 on June 11, 2008.

You don’t set an attendance mark at a corporate road race without having appeal across all skill and job levels, as S&C Electric Company proved.

“This year our team is 144 members strong,” said Tammy Holt, team captain for S&C, a global provider of equipment and services for electric power systems. “Our Chicago facility is an incredibly diverse work force, including everything from manufacturing to engineering to sales and more. Every year, members of our Corporate Challenge team come from nearly every department within our organization. As in years past, President and CEO Kyle Seymour was registered, as well our CFO, COO, and many other C-Suite members.”

Holt describes S&C’s work as “making the equipment that utilities use to keep your power on when you need it the most,” and noted that S&C helped utilities save over 2.4 billion outage minutes in 2017.  And their employees celebrated that success collectively on this night

“We see the Corporate Challenge as an opportunity to network and build relationships within the company,” Holt said. “In addition to a fun night of running or walking, our team members are also given the opportunity to mingle with teammates they might not see often on our 47-acre manufacturing facility on the north side of Chicago. Events like the Corporate Challenge bring together team members who may not have otherwise had the opportunity to meet, and we think that is an amazing benefit of this event.”

Rise Interactive also had something to celebrate at Grant Park.  The digital marketing agency was recently named to Crain’s 2018 Best Places to Work in Chicago list.  So, they had an extra bounce in their step while wearing their custom-designed Rise t-shirts and covering the 3.5-mile course.

“We all have busy schedules so it's nice to take some time with each other in social environment,” said Nicole Skaluba, Director of Employee Services at Rise. “Our people tell us they appreciate that we support the Corporate Challenge and it clearly drives strong relationships among team members.  Our employees are very active, so entering is a great way to support a healthy lifestyle.”

Chirine Njeim has a winning lifestyle.  The Livongo Health employee and four-time Lebanese Olympian (three times in Alpine Skiing, once in the Marathon) pulled off a three-peat, winning her third successive women’s individual title.  Njeim broke the finish tape in 19:55 (a 5:41 pace over the 3.5-mile course).  She edged out Julia Buford of AECOM (also clocked in 19:55) by one-tenth of a second.  Vanessa Righeimer of Ogilvy was a solid third in 20:49.

In the men’s race, it was a breakthrough for Bobby Hartnett of Guggenheim Partners.

There was a first-time beneficiary, Chicago Cares, the largest volunteer organization in Chicago. J.P. Morgan will donate on behalf of all Corporate Challenge participants, assisting Chicago Cares with its 200 monthly volunteer projects and hundreds of corporate volunteer programs annually. J.P Morgan employees and Corporate Challenge participants will also make a tangible difference through volunteering for Chicago Cares’ Serve-a-thon, scheduled for Saturday, June 23.  More than 5,000 total volunteers are expected at upwards of 30 locations across Chicago.

The donation to Chicago Cares resonated with Uptake, an industrial analytics provider that in 2017 themed its Corporate Challenge participation “We Run on Data.”

“Our culture is largely focused on building community, both inside and outside of work,” said Corinne O’Connor, team captain for Uptake. “This is a fun event that brings our team together and lets us live our work hard, play hard spirit. We’re also committed to giving back to the community that we’re so proud to be a part of here in Chicago, and the Corporate Challenge is an important part of that.”

And there’s the festivities after the run.

“Camaraderie,” said O’Connor. “It’s fun to get the team together for this annual outing, including the race itself and then food, drink and laughter afterwards. The race is a great way to meet new colleagues.”

Next up for the 42nd season of the J.P. Morgan Corporate Challenge is a two-night event in New York’s’ Central Park, Wednesday and Thursday, May 30-31. 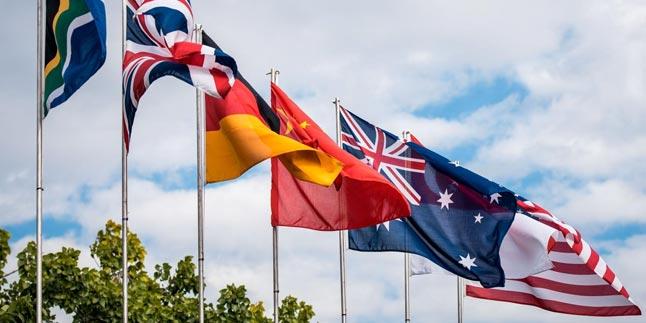 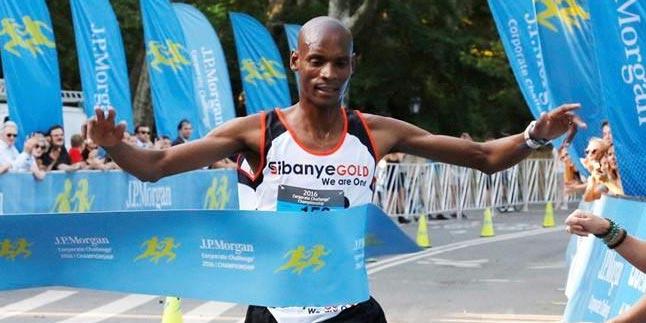